This  1957 Chevy Nomad looks as though it is first class all the way, but the owner, Joe Wurm of Aberdeen, MD, says this high-maintenance beauty gave him a run for his money.

On June 15, 2013, I stopped in San Diego, CA, on a business trip to El Paso. The owner, Jon McDonald, walked me through the house to show me the ’57 beauty in pieces. And yes, I said through the house because the hood and fenders were hanging on the living room wall like art work. The frame, engine and transmission were in their bedroom. The body and a multitude of parts were laid out carefully for inspection. I could not wait to get started. The purchase was completed on June 17, and plans were made to bring this long-awaited project to the East Coast. After considering both of our schedules, I decided I could leave my couples vacation in Napa Valley with my wife, pick up my brother in Nice, CA, _ y to San Diego and rent a moving van to drive the car home. Did you get the part where I left my wife while on vacation? Ha! The act of a true car guy. Don’t worry though; I made sure my wife was taken care of. I flew her home in first class from Sacramento to Baltimore.

When my brother and I arrived to collect the ’57 Nomad, Jon was waiting with his friends from the fire department to get this job done right. Once all the parts were loaded, we had to find a way to get the frame out of the house since the new doors were added after the frame was inside. Once this was

accomplished and the body was on the frame, we loaded it onto the rented trailer. After 52 hours of driving across the U.S. to Maryland, the Nomad was home. I took the body back off the frame to begin the high-maintenance transformation of undercoating and paint stripping at a body shop on the other side of Baltimore, but this decision became a huge mistake. A lot of money was given for a job undone. I called Pete Vissor of Vissor’s Rod & Custom, who had worked on other cars for me before. Pete agreed to correct the errors created from the prior shop and get the body ready.

Pete’s son, Brandon Vissor, did an exceptional job painting the Nomad the classy original colors of Inca Silver and Ivory. I began working on the frame and running gear while Pete and Brandon were working on the body. I found some issues in the engine that needed repair. I also had to reseal a transmission leak. This was all due to the length of time the engine and transmission had been sitting around Jon’s house. At last, the body was placed back on the frame, and the craft of putting this work of art back together had begun. I found that because the complete car was purchased unassembled and in boxes, there were key items missing. I began to purchase from vendors promising show-quality parts. That was another mistake, and these vendors would not refund my money, which ended up-costing more money, time and aggravation. I purchased the detailed and gorgeous interior from Ciadella Interiors in Tempe, AZ, but could not keep the installation appointment with them due to those frustrating part problems. I wanted this ’57 Nomad ready for the Fort Wayne Chevy Car Show held during the first week of July. When they said the next available appointment was not until August, I was disappointed. Luckily, Chevy guys stick together, and my friend, Roger Riddle, offered his interior appointment for his’57 Chevy at Dave’s Trim Shop in Morganton, NC. Dave Grogan was happy to assist me and Roger with the change in plans, and a week later, I picked up the ’57 Nomad and took it home.

Over the next few weeks, I installed the glass and polished endlessly on the stainless, taking care of the final details just in time for the show in Fort Wayne. With a look of great accomplishment, I saw the ’57 Nomad in all its beauty. I really love the way it turned out, especially knowing it still had all its original panels, rust free, with all the running gear it had at the original assembly. This is a definite keeper!

← PREVIOUS
A 1956 Chevy Bel Air restoration worth the wait 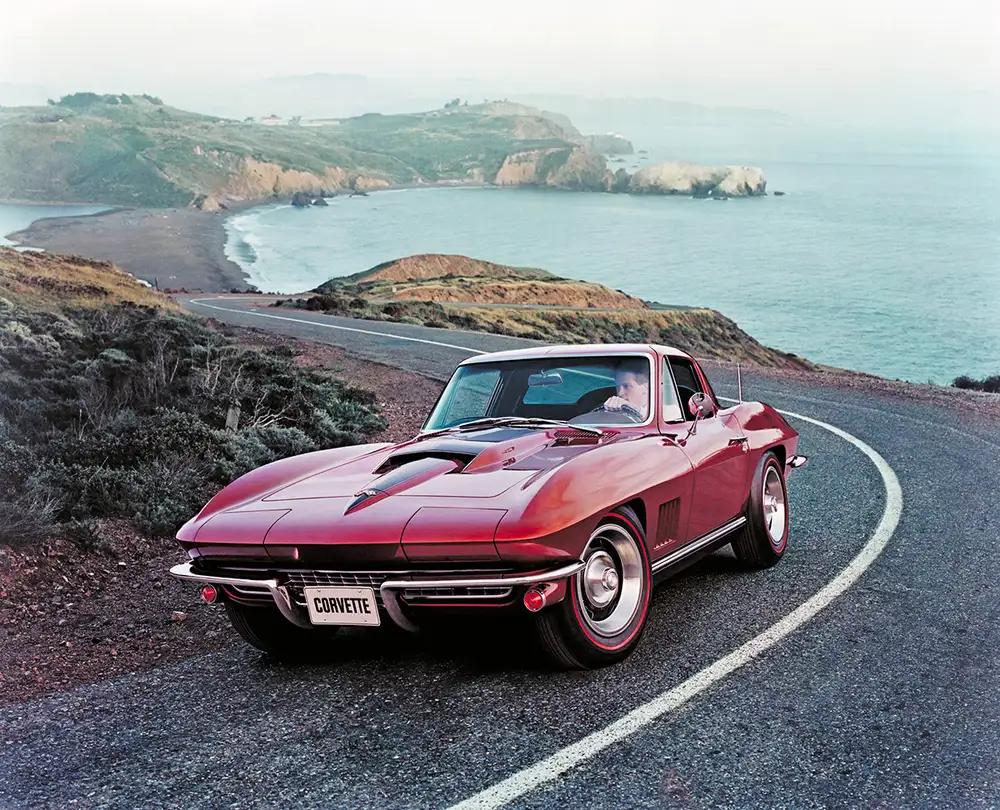